Last night was a busy night of drumming. I performed with two bands show at Howlers Coyote Cafe in Pittsburgh. The first band was Batamba — a band that I’ve played with for almost a year now. We were originally scheduled to be the opening act for the Zambian musician Mathew Tembo. However, four of the members of Batamba plus a bass player and a trombone player ended up backing the xylophonist/mbira player from southern Africa.
He’d contacted us about a week ago and asked if we’d like to be his band for the Howlers show. So with one rehearsal under our belt, we managed to pull off a good performance. Good enough that he’s asked us to join him for more shows.
Michael’s music is very enjoyable to listen to and it definitely makes you want to dance
For Batamba it was our first performance since last November when we opened for the Tuareg guitarist Bombino. It was so good to play with those guys again. We’ll be headlining our own show at the AVA Lounge next Friday, May 2.

Speaking of great Africa influenced music (and dance), a good friend of mine will be performing with the AfroCuban dance ensemble Oyu Oro at the Dance Africa being held at the August Wilson Center tomorrow, April 24.

This site uses Akismet to reduce spam. Learn how your comment data is processed. 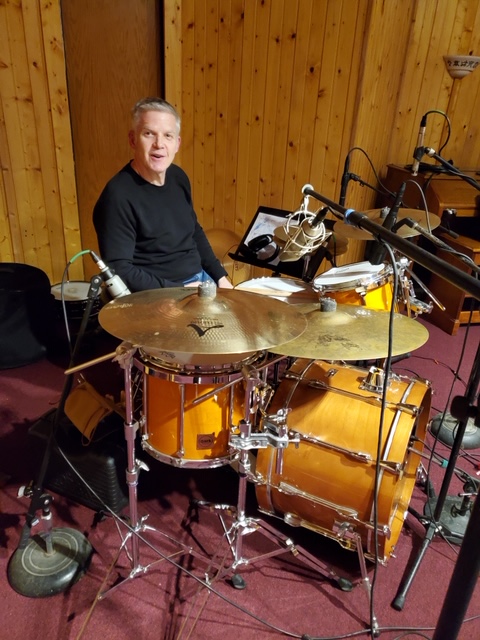